Chairman of the Board of High Technology Companies, Proton Equity Global, United States 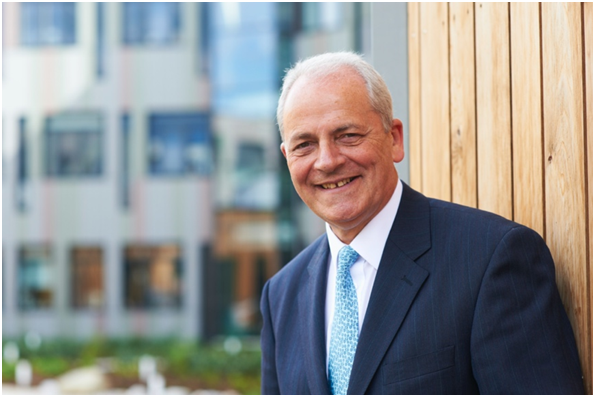 Brian Cantor is an Emeritus Professor in the Department of Materials at the University of Oxford and a Research Professor in the Brunel Centre for Advanced Solidification Technology at Brunel University. He was previously Vice-Chancellor of the University of York and of Bradford University, Head of Mathematical and Physical Sciences at the University of Oxford, a research scientist and engineer at General Electric Research Labs in the USA, and worked briefly at Banaras Hindu University, Washington State, Northeastern, IISc Bangalore and the Kobe Institute. He founded and built up the World Technology Universities Network, the UK National Science Learning Centre, the Hull-York Medical School, and Oxford’s Begbroke Science Park. He was a long-standing consultant for Alcan, NASA and Rolls-Royce, and editor of Progress in Materials Science. He invented the new field of multicomponent high-entropy alloys and discovered the so-called Cantor alloys
Close 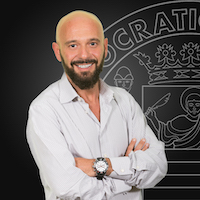 Alessandro Ruggiero, PhD from 1999 to 2005 was Assistant Professor with the Department of Mechanical Engineering, University of Salerno, where he has been an Associate Professor with the Department of Industrial Engineering since 2005 till today. In 2017 he received the National qualification to Full Professor in Applied Mechanics. He authored more than 220 scientific papers on prestigious indexed international journals and national and international proceedings. He is included in the “Stanford lists of the best influencer Researcher of the years 2019 e 2020 on the world” (DOI: 10.17632/btchxktzyw.2, DOI: 10.17632/btchxktzyw.3). He serves as Editor, member of the Editorial Board and reviewer for many WoS/SCOPUS indexed International Scientific Journals and as evaluator of national and international research projects. He cooperates with numerous international Universities and prestigious Research Centers. Actually, he is member of the IFToMM Technical Committee for Tribology and National Coordinator of Italian AIMETA Tribology Group. His current research interests are focused on (bio) tribology, biomechanics, in-silico wear calculation of artificial human synovial joints, but they include also dynamics of mechanical systems, noise and vibration measurements, mechanical measurement and diagnostic on mechanical systems.
Close 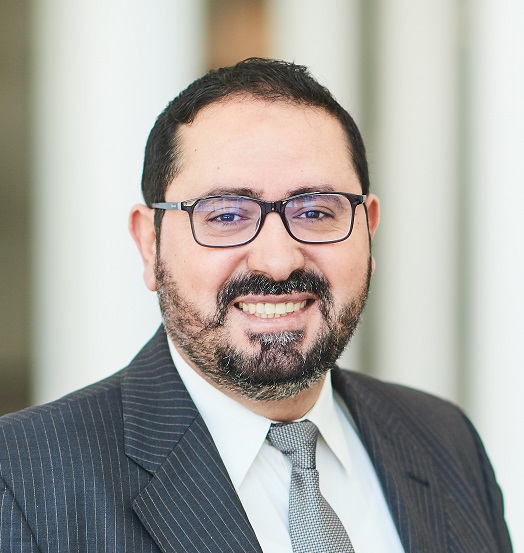 Dr. Mahmoud Rabie is an assistant professor, researcher, and entrepreneur in the fields of materials science & engineering and innovation management. He obtained his PhD in advanced chemistry from the Complutense University of Madrid in collaboration with the University of Cologne and Max Planck Institute for Chemical Physics of Solids. He holds also a Master's Degree in Materials Science from three universities, the Technical University of Munich, Ludwig Maximilian University of Munich, and the University of Rennes 1. His research is currently focused on functional materials with industrial applications or market commercialization potential, e.g. magnetocaloric, ultrahard, and high-entropy alloys. He is a lecturer at a private university in Egypt, a visiting researcher at the Complutense University of Madrid, a team leader at Egypt Scholars Inc, and the Founder and CEO of InnoBel for innovation consulting services in the MENA region.
Close 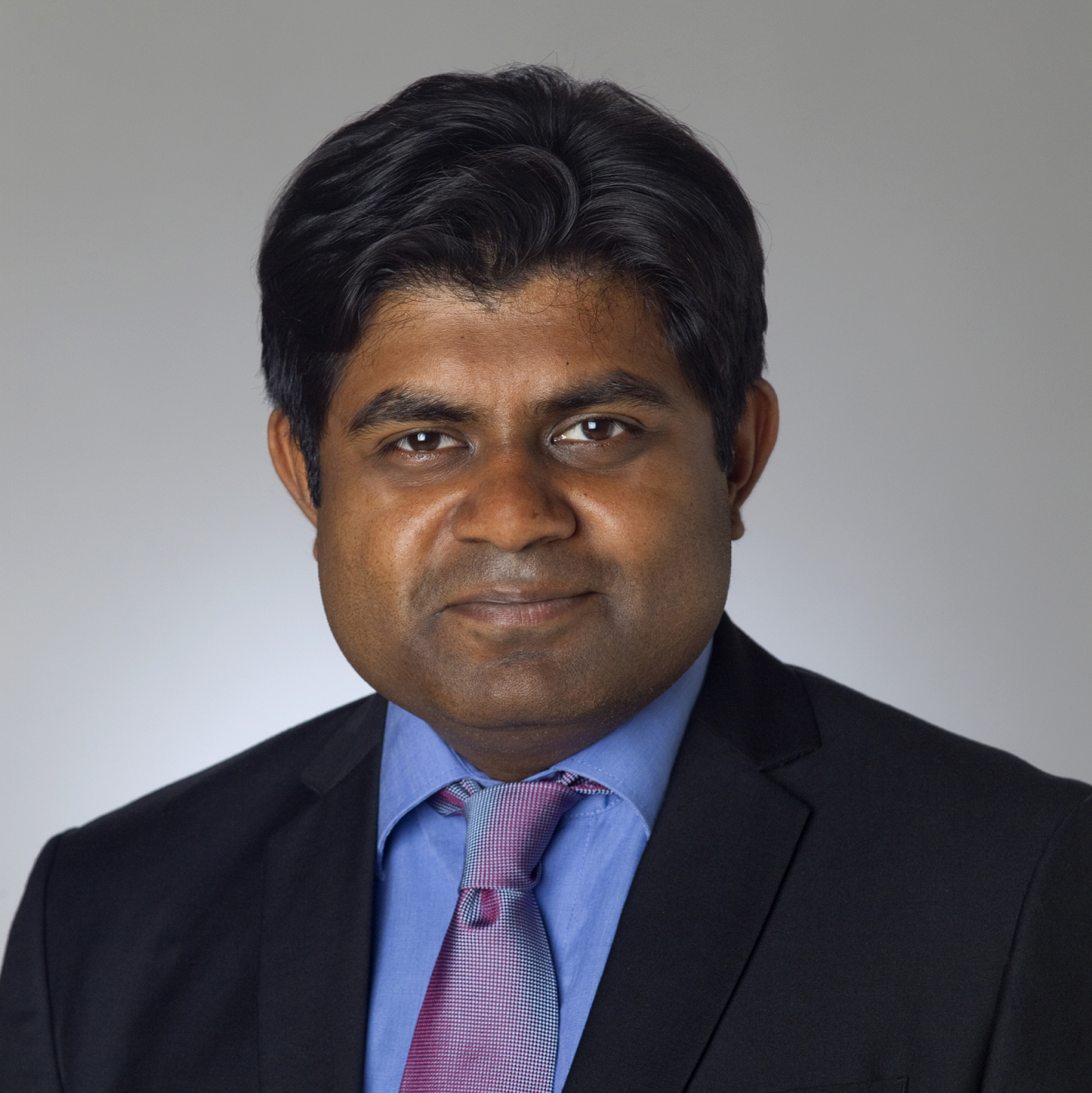 Dr Mekap, received an integrated Master’s degree in Polymer Science & Technology from the Indian Institute of Technology, Roorkee in 2011. As part of his Bachelors and Masters, he worked extensively on the processing and characterizing natural fiber reinforced polymer composites aimed towards enhancement in their mechanical properties.He completed his Doctorate in Engineering from the Fraunhofer LBF and Ernst-Bert-Institute for Technical and Macro-molecular Chemistry, Technical University of Darmstadt (TU Darmstadt), Germany. His area of research is in the field of characterization of polyolefins, specializing in various separation techniques like SEC/GPC, TREF, CRYSTAF, CEF, HT-HPLC (SGIC and TGIC), LCCC and 2D HT-LC. He has been employed by The Dow Chemical Company at their facilities in the Netherlands and United States since 2015. During this time, he has been engaged in research and development activities in the field of polyolefin characterisation as an expert in the areas of separation science, and supported the investigation of structure-property-performance relationship development in polyolefin resins.
Close 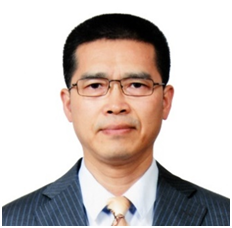 Jia-Kuo Yu received his Ph.D degree at Peking University, is a professor and director at Peking University Institute of Sports Medicine. He is also the director of the Knee Surgery Department within Sports MedicineTeam of Peking University 3rd Hospital and is a medical specialist for national sports teams preparing for every Summer Olympic Games and the Winter Olympic Games. He is the founder of the Geriatric Sports Medicine Association of the Chinese Society of Gerontology and Geriatrics and now was its founding Chairman. He is also the vice-chairman of the Chinese Society of Sports Medicine of the Chinese Medical Association. His research focuses on (1) susceptibility genes of knee joint disorders, (2) personalized customerised total knee prosthesis, (3) tissue-engineered meniscus, cartilage, and ligament, (4) minimally invasive reconstruction of the knee and patellofemoral joint. He has published more than 200 academic papers.
Close 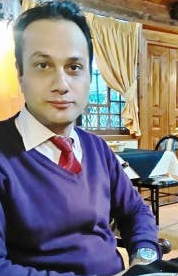 Behrouz Pirouz, is a researcher in the Department of Civil Engineering of the University of Calabria (Italy). His main research interests are sustainability of water and energy, sustainability of renewable energy, novel methods in using solar energy with high efficiency, CFD Modeling of medical sensors, and AI application in different areas. Currently involved in several research project activities, Editor and referee of several academic journals.
Close 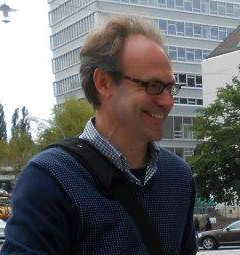 Dr. Per A. Löthman obtained his Ph.D. degree from Twente University , The Netherlands in the field of Macroscopic Magnetic Self-assembly and conducted research in Canada, France and Germany on carbon nanotubes, Graphen and related nanomaterials. His research is interdisciplinary and involve BioNanotechnology including DNA, S-layers, Viruses (archaea, bacteriophages), Biomolecular Architecture. Botany and functional surfaces. Dr. Löthman has published over 60 scientifical articles, several book chapters and serves as a reviewer for several journals such as Journal of Bioanalytical and Analytical Chemistry, Journal of Colloid and Interface Science, Thin Solid Films, Sensors and Actuators, Microsystems Technologies, Biophysical Reviews and Letters, He is Senior Research Scientist at Foviatech GmbH in Hamburg, Germany, a young innovative high-tech company in the field of advanced materials and artificial intelligence, and a lecturer in Nanomedicine, Nanopharmacy and Nanomaterials (Kaiserslautern University) and Mechatronics Systems and Design (Hamburg University), Germany.
Close 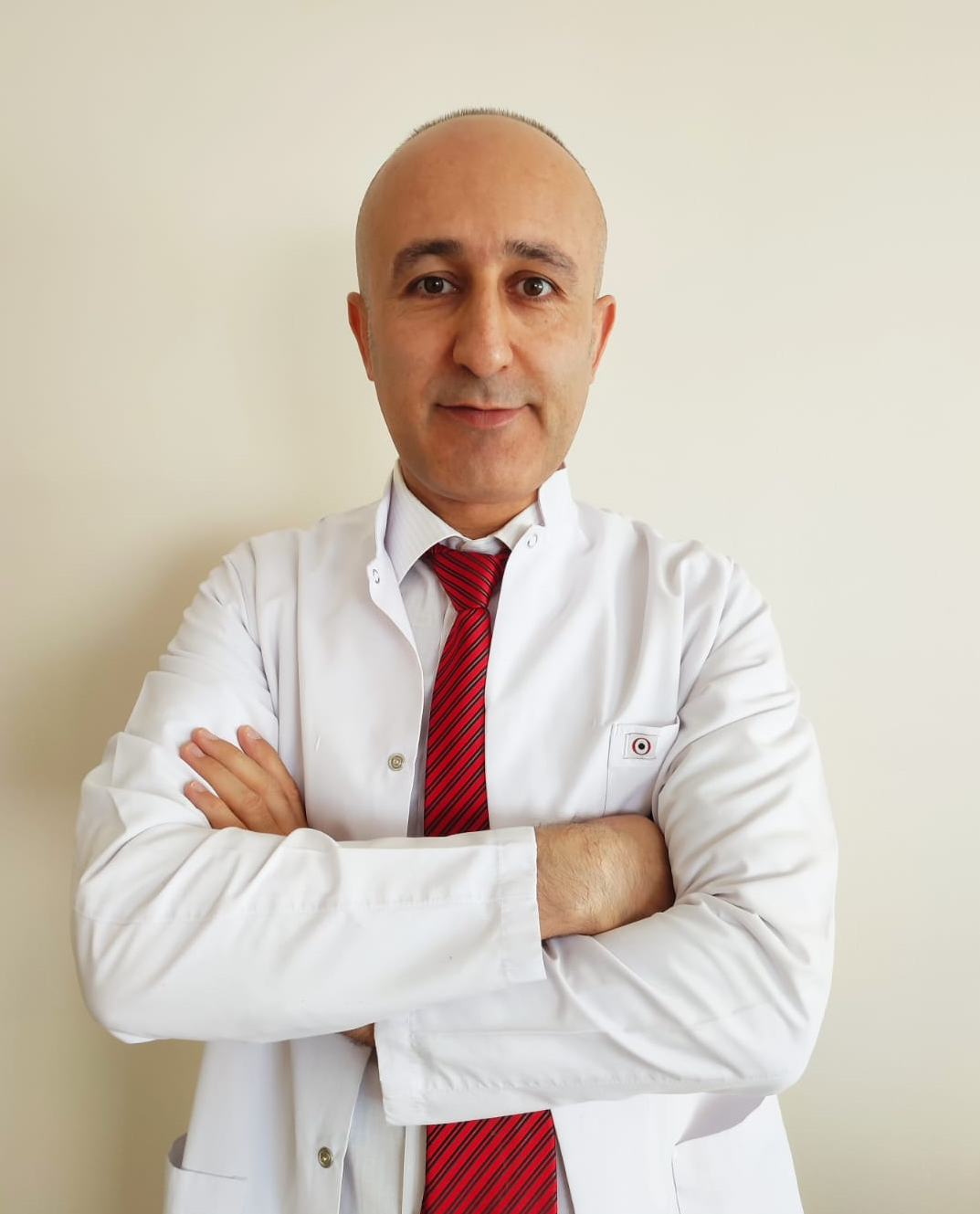 Dr. Sinan BAYRAM received his Ph.D. from Atatürk University, Institute of Science (Turkey). In 2016, he started to work as an Assistant Professor at Bayburt University Vocational School of Health Services, Department of Medical Services and Techniques. Sinan BAYRAM conducts research in the fields of industrial microbiology and biotechnology. He focused on the production of melanin polymers using different microorganisms in his work. The researcher aims to elucidate the structure of these mysterious complex polymers and make them more widely used in different industrial fields such as medicine, pharmacology and material science.
Close 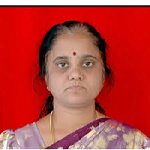 Global Scientific Guild organizes conferences and webinars to promote quality research and real world impact in an atmosphere of true international co-operation between scientists, doctors, professors, practitioners, engineers and industry by bringing together the world class renowned personalities to discuss the latest developments and innovations at one common platform.